The Institute for Contemporary History currently has 29 staff members - two administrators, and 27 researchers in its Academic sector 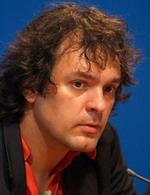 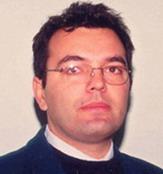 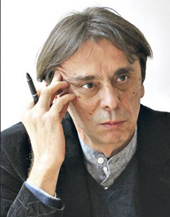 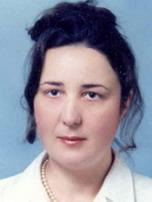 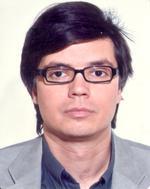 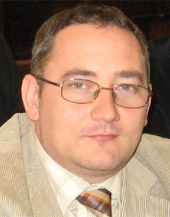 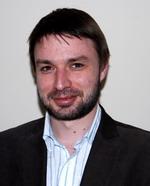 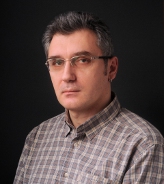 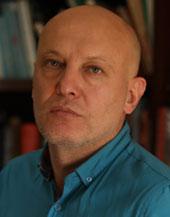 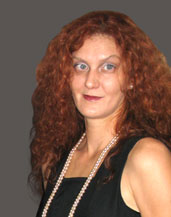 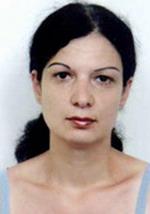 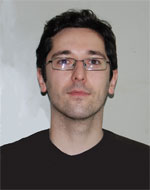 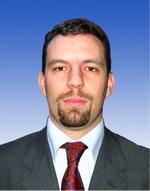 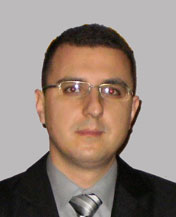 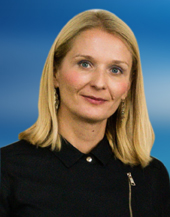 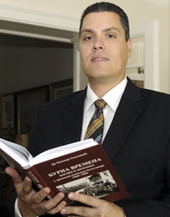 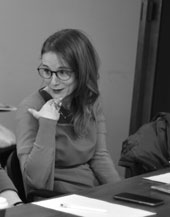 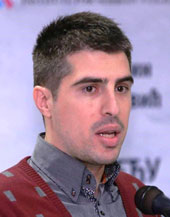 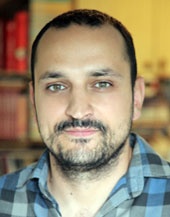 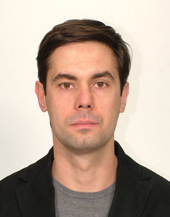 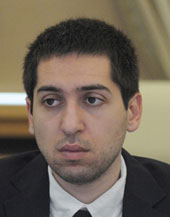 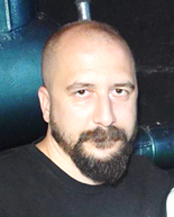 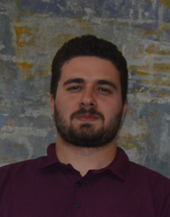 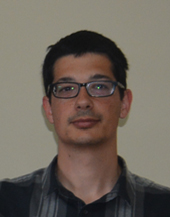 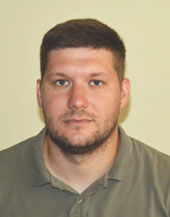 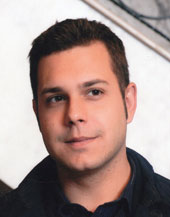 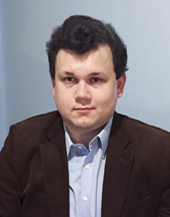 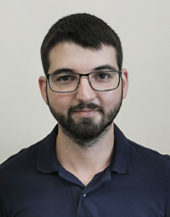 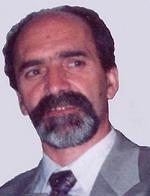 The ICH also has a number of associates working on its different projects, as well as a visiting researcher program.
ICH fellows and associates have reviewed numerous projects, scholarly publications and articles. They have held a number of lectures in the country and abroad. They have taken took part in many scholarly conferences and roundtables of national and international significance and have been mentors and members of commissions for the defense of MA and PhD theses at universities in Belgrade, Novi Sad, Priština, and Banjaluka. Many of our associates are members of commissions and other working bodies in the Serbian Ministry of Education, Science and Technological Development, the Association of Institutes of Serbia. and university boards.
Some of our associates have also held important posts in the state administration and the diplomatic service. The ICH was the recipient of a number of awards from different institutions in the country and abroad, including the AVNOJ Prize. Through its systematic work, meticulous research, production quantity and quality, the ICH has positioned itself as one of the leading institutes in the field of the humanities.
These results are recognized not only by the academic community, but also by the wider public. Impressive amount of published monographs, edited volumes, scholarly articles, as well as participation in scholarly conferences throughout the former Yugoslavia and abroad have been attracting attention. The works of our associates have stood the test of time and had an important impact on the development of post-Yugoslav historiography. The Institute’s associates made a bold leap toward topics that had been sidelined or even considered controversial.
As early as in the late 1970s and early 1980s, the topic of Yugoslavism was opened, as was the economic and social history of interwar and postwar Yugoslavia, with constant methodological innovations. The first article on the destruction of parliamentarianism after World War II was published in the journal Istorija 20.veka, and we have been attempting to cultivate this tradition of open scholarly exchange ever since.
We are also steadily promoting teamwork and collective endeavors. The Institute’s associates have been taking an active participation in work of other scholarly and educational institutions, as professors, mentors members of steering committees, and editorial and advisory boards. Editors-in-chief of leading Yugoslav journals, such as Istorija 20.veka and Jugoslovenski istorijski časopis came from the ranks of our Institute. ICH members have also taken part in important endeavors of leading national institutions and their projects, such as the Encyclopedia of the Serbian People (Serbian Academy of Arts and Sciences and Matica srpska), the Bibliographical Lexicon (Matica srpska), the Encyclopedia of Serbian Historiography, and others.