September 17, 2019: Protocol on Scientific and Cultural Co-operation with the Serbian National Council signed in Zagreb

Institute for Contemporary History and Research Institute for Languages and Cultures of Asia and Africa, Tokyo Japan, are organizing scientific conference ''Comparative Studies of the Civil wars: Yugoslav, Lebanese and Syrian civil wars''.
The works of experts from Japan, Lebanon, Russia and Serbia shall be presented at the conference. They will try to provide comparative analyses of the civil wars in the former Yugoslavia and the Middle East. The cases of radical Islamism and different factors which harm the post-conflict process in both regions shall be examined as well.
Conference starts at 10:00h on Thursday, 12 September 2019 in the premises of the Institute for Contemporary History. 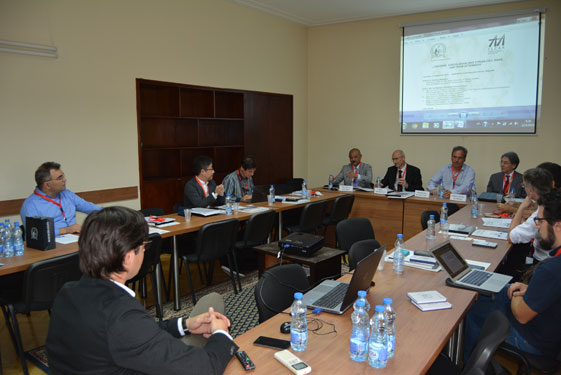 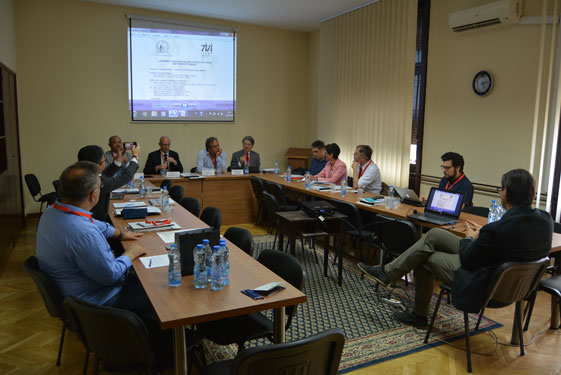 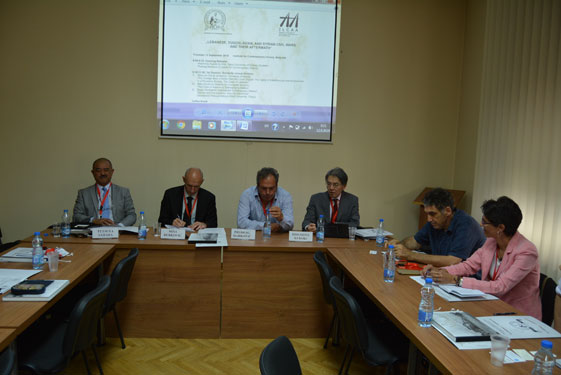 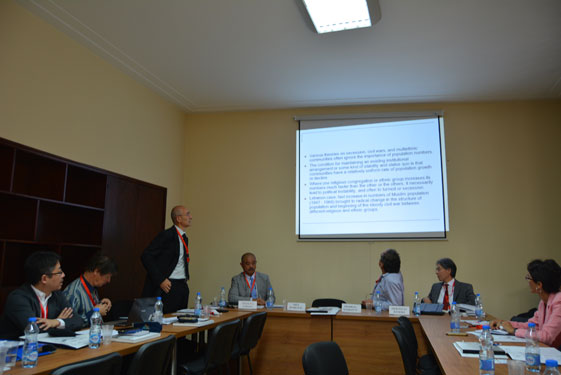 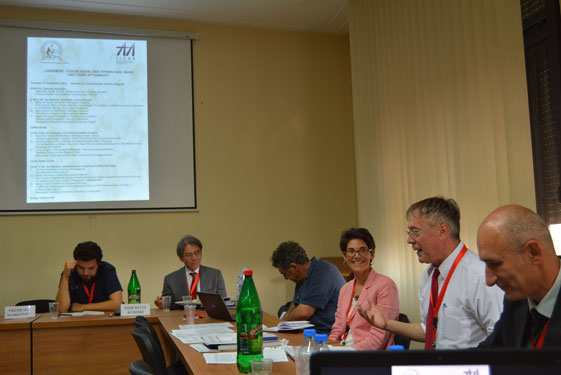 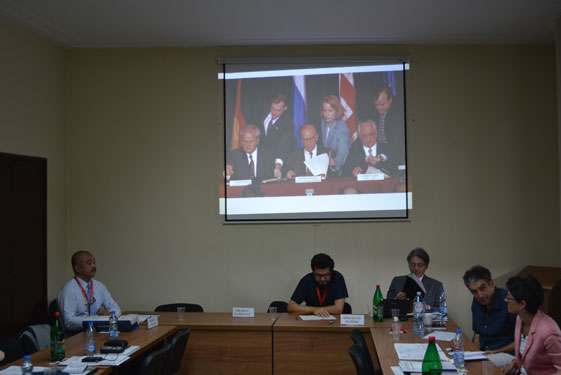 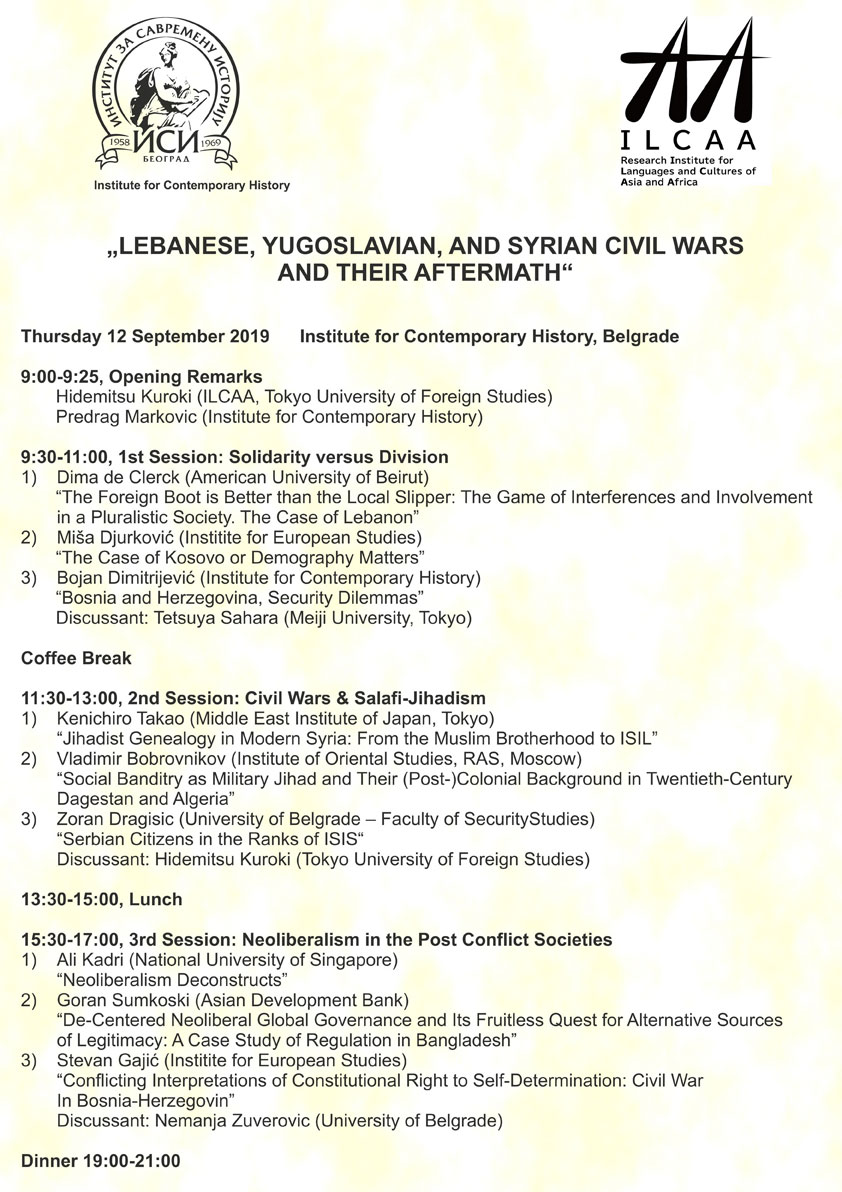